Beauty Lasers: A Hot Market in Need of Cooling 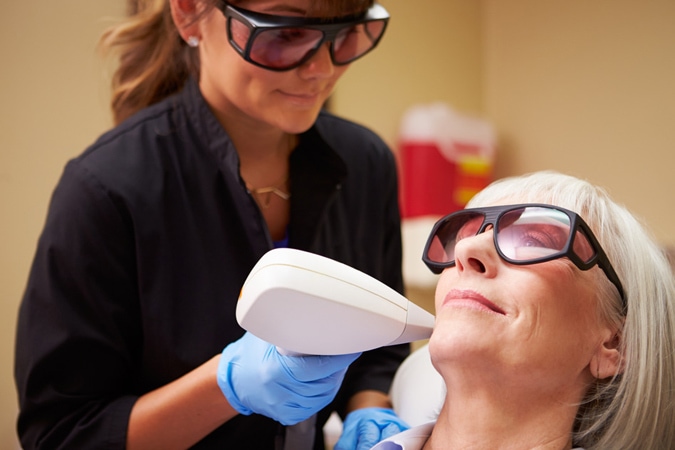 Every year more and more people voluntarily expose themselves to intense laser light. Lasers surround us at work and home, but they can be dangerous, so why would so many choose to do this? Two reasons: vanity and cost. Laser treatments, usually delivered in a clinic or spa setting, are an effective way of rejuvenating aging or damaged skin. They're also cheaper than the more invasive alternatives. As a result, the market for these lasers is growing rapidly.

A laser emits light of a single wavelength, focused down to a thin line or point. There are several ways of producing this light, the most common being diodes, solid-state crystals and gas. Diode lasers, (essentially supercharged LED's,) aren't much used in spas: here we'll address the other two.

Crank up a laser's power and you can cut steel, turn it on and off quickly and you can transmit data. Or match the wavelength to the absorption of the target, and use it for selective heating.

That's the principle behind facial resurfacing: IR light passes through the outer layers of skin and is absorbed by water beneath. This creates localized heating, encouraging the formation of new collagen and elastin. After a few days recovery skin looks younger and wrinkles are reduced. Consumers like the speed and cost, (usually under $2,000,) and demand is rising rapidly.

Reports value the aesthetic laser medical spa market at $2 billion by 2013 and $3 billion by 2017. That's a lot of lasers, especially when, as Laser Focus World reports, “… spa start-up costs range from $700,000 to $1 million, with up to half of that devoted to buying or leasing the latest laser machines …”

Er:YAG and CO2 lasers need cooling systems. These are predominantly liquid-based although some air-cooled YAG lasers are available. Reliability is a key parameter in component selection: should the laser get too hot it will stop working and could suffer expensive damage. 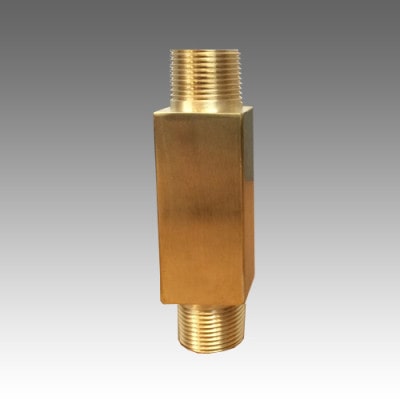 A flow monitor quickly detects problems in a cooling system, and can be used to safely shut down laser operation. The FS Series of non-adjustable flow monitors are an economical choice. Available in brass, stainless steel or PVC, models are available for flow rates from 0.15 to 8.50 GPM.

Laser Focus World magazine summarizes the conclusions of a 2013 report analyzing the market for spa applications of lasers.

Biophotonics Magazine provides details of the major players in this marketplace.