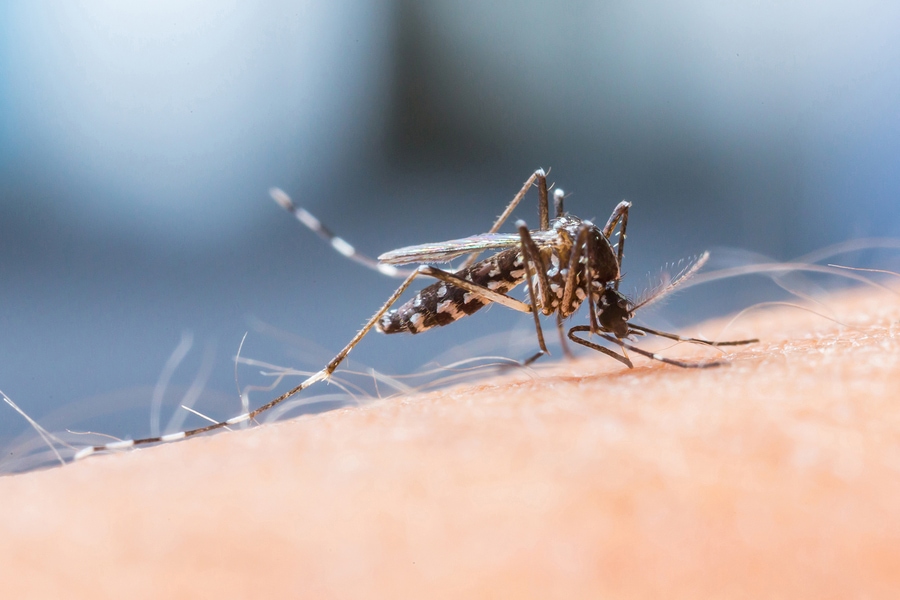 Summer is here, and with the long days and rising temperatures come the mosquitos. The top months for mosquito presence are June, July and August and no one is safe from mosquito borne illnesses like West Nile Virus. It’s time to protect your home and yourself, but how do you get rid of them? 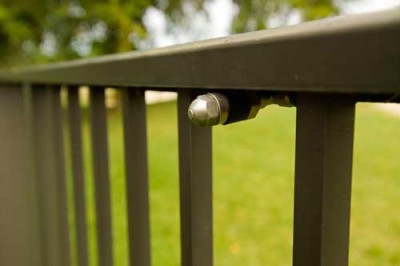 You may have tried zappers, and sprays, lotions or candles that say they repel bugs. But outdoor misting systems like Platinum Mosquito Protection use an insecticide based on natural Pyrethrum, which has been the most preferred method of controlling mosquitoes, flies and fleas. Mosquito control systems are automatic spray systems that are installed outside, have an automatic timer, a pump a motor and a pressure gauge all mounted on top of a 55-gallon drum that holds the insecticide solution.

To install, technicians connect nylon tubes to the system and run the tubing around the house and yard. Spray nozzles are placed at intervals around the areas and can be attached to structures, fences or large trees. The automatic timer can be set to spray according to the needs of the property owner. Once the system is set, it can run on it’s own for the duration of the bug season.

There are other mosquito systems that adapt to sprinkler systems and injects the mosquito repellant while watering your lawn. Fort Lauderdale is one of the top 20 worst cities for mosquitos, so there are companies in need of flow monitors and meters to monitor dosing of the solution and to signal fluid in the line.

ChemTec’s MAO Series flow meter is a reliable, accurate, economical low flow meter can send a signal to computer controlled and remote controlled process equipment, such as automatic mosquito misters. The LPH Flow Monitor can additionally help these automatic sprinkler systems control the dosing of fluid in order to avoid overuse or failure. 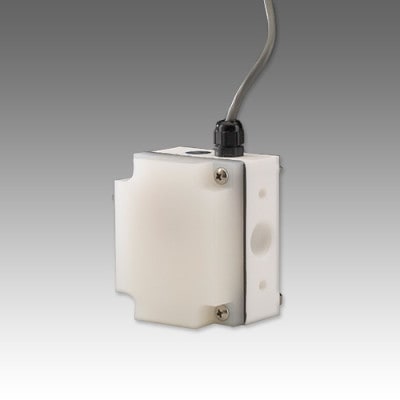 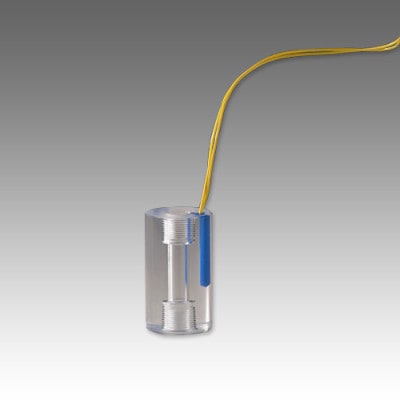 An Overview of Pyrethrum and Permethrin as a Natural Insecticide

Mosquito control is necessary in the Florida summer, especially if you plan on spending time in your backyard. Unfortunately, for homes with small children, the insecticides involved can be incredibly harsh. Luckily, there are some nice compromises: natural insecticides that kill and repel mosquitoes without harming children.

The top 20 rankings are based on the number of customers that bought mosquito control services from the company in 2014. Nine of the top 20 mosquito cities are in the Southeast, according to the ranking.