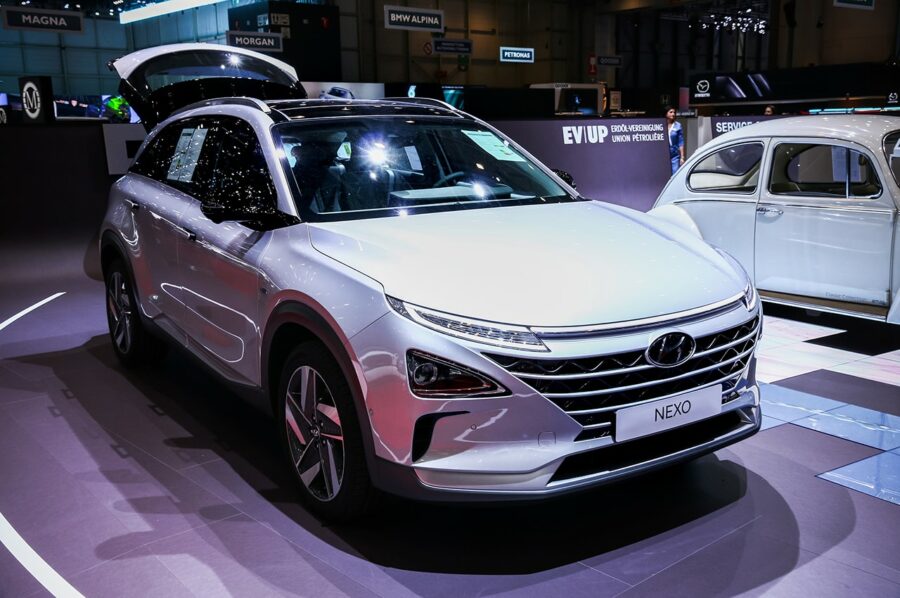 It is one of the hottest topics out there, imagining an oil-free future where cars are cleaner and more efficient. As younger generations come of age, there has been more of a push to innovate and reinvent more energy-efficient heavy batteries like fuel cells. The market is shifting, and priorities are changing as people demand more socially and environmentally responsible products, especially when it comes to vehicles.

Fuel cells, which produce electricity by combining both hydrogen and oxygen, have given people a tempting glimpse into the future of cleaner cars. Traditionally there have been factors that have held this type of technology back like a lack of suitable infrastructure and the cost of producing hydrogen gas. However, there is light at the end of the tunnel. There are new and innovative ideas on the horizon that could solve these problems and address safety concerns over hydrogen-powered fuel cells.

An environmentally friendly approach to making hydrogen could actually tackle two problems at once. Not only would this approach create the needed hydrogen gas, but it would also address concerns of waste.

Scientists at Virginia Tech have found a way to take biomass, such as corn stover, which is just the stalks, cobs, and husks of corn plants, and use it to produce hydrogen. The process uses the readily available material, and through a controlled decomposition process, that material is broken down and releases hydrogen gas. Not only is it environmentally responsible, but it could also be the innovation needed to economically produce the quantity of hydrogen required to solve the fuel-cell conundrum.

The gas could be made in small enough quantities at the place where it is needed, like a gas station, using this modern solution. Small stover processing plants could be set up near rural gas stations. These plants would be run with the locally grown corn product, eliminating the need to use large scale hydrogen production facilities. It could also eliminate the need to transport massive quantities of hydrogen, alleviating a safety concern, and further reducing carbon emissions.

When thinking of using hydrogen as a fuel source, many images may come to mind; the Hindenburg may even be one of them. Going back to high school chemistry, the drawback to hydrogen is that is it extremely flammable. It also burns with a nearly invisible flame, meaning that even a small leak could suddenly erupt into an inferno without anyone being the wiser until it was too late.

Thankfully, safety systems are more efficient than ever, and ChemTec has made huge strides in creating uncontrolled excess flow detection systems that can effectively detect uncontrolled excess flow and eliminate ignition sources. ChemTech has diligently worked on developing and creating custom Excess Flow Valve, or EFV, that can prevent the uncontrolled flow of both liquids and gases. If a pipe or hose is dislodged or disconnected in any way, the EFV can sense the change in flow and close off the line. The technology works well and is widely used in CNG installations already.

Where Do We Go From Here?

Advanced and economically viable solutions are here. Technology has caught up to the imagination, and the ability to power vehicles with fuel cells is almost within our grasp. ChemTec is excited about the prospect of using locally sourced hydrogen to power fuel cells. Our Excess Flow Valves are ready and waiting to make the leap into the future of power. Visit our website to learn more about the products we have to offer.