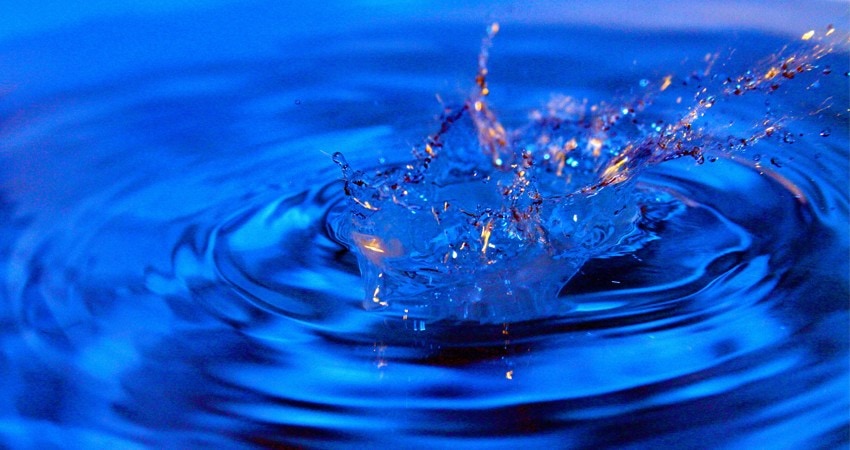 Cholera is one of those diseases that most Americans have heard of but never encountered. That's a good thing because it's nasty and often fatal. There are a handful of cases in the US each year, but according to the CDC these all originate overseas. We don't see it in the US, largely because our towns and cities have highly effective waste water treatment systems.

In the mid 1800's the world was experiencing what's now known as the third cholera pandemic. In Britain in 1854 it's estimated more than 23,000 died from this disease and doctors had no idea how to stop it. One such doctor trying to figure out the cause was an epidemiologist named Dr. John Snow. He discovered it was spread by drinking contaminated water.
Thirty years later Louis Pasteur explained how microbes transmitted disease through water, prompting cities to implement filtration systems. This cleared the water but contaminants remained, which were then addressed by disinfection. Jersey City, NJ led the charge, using chlorine to disinfect their water in 1908, with other municipalities quickly following.
Today it’s estimated that almost two thirds of municipalities disinfect their water with chlorine. The others mostly use ozone or chloramine. After treatment the disinfected water is safely discharged to rivers.

The importance of flow monitoring

When a powerful chemical like chlorine or chloramine is added to waste water it's essential to maintain the precise proportions. Too dilute and there's a risk of bacteria entering the rivers, too concentrated and the water may smell and will quite likely kill fish and other river life.
In a typical chlorination system chlorine gas is injected into the water using the Venturi effect. Fast-moving water draws in and mixes with the gas to achieve complete disinfection. Alternative approaches are to use solutions of sodium hypochlorite or calcium hypochlorite. These are pumped into the water supply at a carefully controlled rate.
Whether gas or solution-based, the disinfection system depends on precise and stable flows for its effectiveness. Any deviation from nominal flow conditions, (as might happen if a filter blocked or a pump began to fail,) must be detected quickly allowing for corrective action to be taken before larger and more serious problems arise.

Florida-based ChemTec specializes in the design and manufacture of flow monitors suitable for this kind of application. A range of models are available to suit differing flow rates and media but all use the same operating principle. A magnetic piston is placed in the flowing media where it's position varies with flow. A sensor detects the piston's position and when it moves outside set limits an alarm signal is sent.
Two product families are particularly relevant to water treatment applications, the non-adjustable FS series and the adjustable FAV series. These are available in both brass and 316 stainless steel for corrosion resistance. FS models will handle water flows of 0.25 – 8.50 GPM while the FAV models work over 0.1 – 20.0 GPM.

ChemTec flow monitors are robust and well-proven. Monitors incorporated into piping systems like those used in waste water treatment provide an early warning of when operating conditions are drifting from target levels. This boosts confidence in the safe operation of the system, keeps the water supply healthy, and ensures rivers can continue supporting fish and other animal life.

To be effective, a flow monitor should be carefully matched to the media and flow rate. Every application has different needs. If you're interested in learning more about flow monitoring in waste water treatment contact a product specialist at ChemTec.