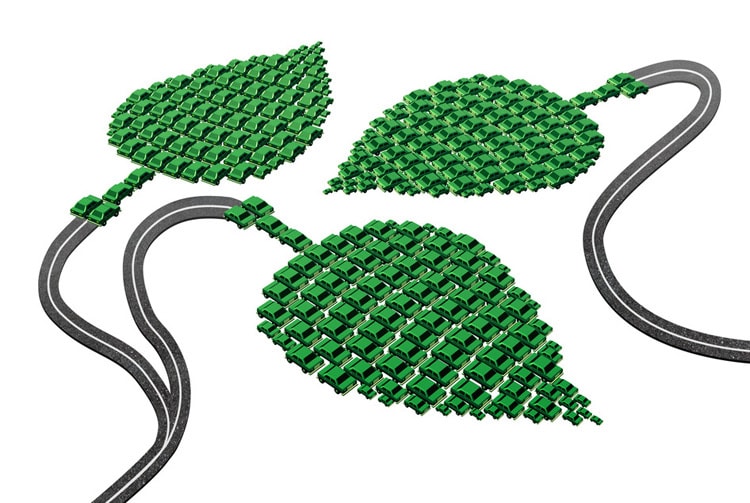 Hydrogen production is a global industry, and it’s a growing one. Hydrogen is used in many manufacturing industries and also as an energy storage medium. There are several methods of producing hydrogen but distribution is expensive. Many hydrogen users opt for on-site generation instead, and this is likely to increase as hydrogen begins to supplant gasoline and diesel.

Large-scale hydrogen generation is highly cost-effective, but distribution shifts the economics. “Hydrogen Production & Distribution” from the International Energy Agency notes that while pipelines are the only option for volume distribution, it costs more to pump than natural gas. Distribution of liquefied hydrogen is even more costly because of the extremely low temperatures required. For these reasons, many users prefer on-site generation using smaller scale equipment.

The main local generation methods are reforming and electrolysis. Reforming entails separating hydrogen from a feedstock, typically a hydrocarbon like natural gas or propane. (Petrochemical plants also reform hydrogen from process byproducts.) Electrolysis uses electricity to split water into its constituents. It's a process that shows promise in solar-powered refueling stations for hydrogen-powered vehicles.

Hydrogen generation equipment includes both the reforming and electrolysis units plus equipment for secondary purification. One purification technology attracting attention for it's small-scale potential is Pressure Swing Adsorption (PSA). This passes the gas through a series of adsorber beds to filter out contaminants like water vapor, carbon monoxide, methane and nitrogen.

Hydrogen turns up in many industries. It's used to produce edible oils for foods, in the production of gases like ammonia and methanol, and for removing sulfur from diesel. (This last application is growing steadily as demand for low-sulphur diesel rises.) It's also used in oil refining where it helps refineries handle lower quality crude.

Hydrogen is seen by many as an important future fuel source, and to this end manufacturers are researching hydrogen fuel cell vehicles. It's even seen as a fuel for fork lift trucks.

Despite its benefits, concern exists regarding flammability. For this reason it's essential that generation, purification and dispensing equipment is designed with appropriate safeguards. Two devices to consider are flow monitors and excess flow valves.

Flow monitors, like the 125 and 500 Bypass monitors from ChemTec, are an inexpensive way to guard against abnormal flow conditions. Should a filter or pipe become partially or completely blocked the flow monitor sends a signal to monitoring equipment, allowing remedial action to 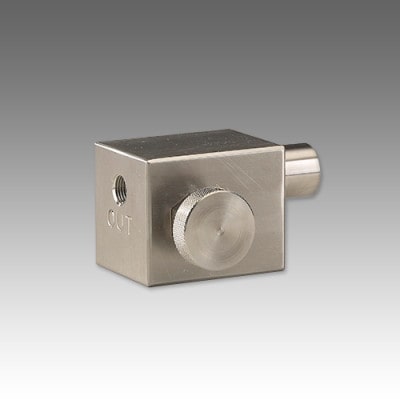 An excess flow valve (EFV) guards against sudden disconnection or breakage of a pipe or hose. If an accident leads to uncontrolled fluid release the EFV responds by sealing off the flow. An EFV is essential when handling flammable gases like hydrogen.

While the ChemTec catalog list many monitors and EFV's, selection is application dependent. Flow rates are quoted based on water; other fluids require appropriate calibration. If a flow monitor or EFV would improve safety of any fluid handling equipment contact ChemTec to arrange a discussion with a product specialist.

Click here to request a quote on a ChemTec product for your application. Our products are made 100% in the United States, allowing us to control all manufacturing and customization abilities.