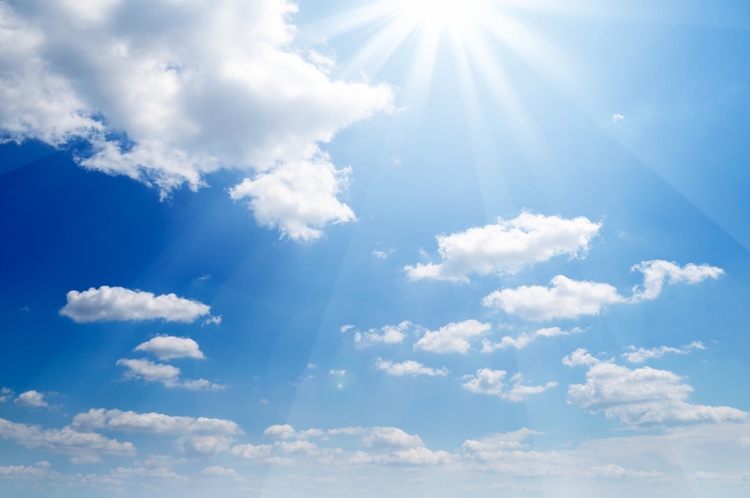 Hydrogen could be the fuel of the future. With hydrogen fuel cells generating electricity for our vehicles and even homes, the inconvenient by-products of fossil fuels or nuclear power disappear. Unlike wind and solar generation, hydrogen can be stored for use when needed. The challenge is solving the supply problem, and that's what AP may have done.

Electrolysis uses electricity to break water into hydrogen and oxygen. AP employ this method in their SmartFuel® retail hydrogen dispenser. Looking like a regular gas pump, it's weakness is the source of the electricity used. If this comes from a coal-burning power plant that lessens the environmental benefits. But power it by sunlight, as AP are doing in India, and the resulting hydrogen is produced without any greenhouse gases emissions.

The southern states, especially those in the southwest, have abundant sunshine. Gasoline stations could be fitted out with solar power systems running SmartFuel® hydrogen dispensers, just as AP has done in India. There'd be no need to truck hydrogen around the country. Instead, each gas station would simply hook up a water line and they would have an almost limitless supply, ready for drivers of fuel cell vehicles.

Hydrogen powered fuel cells could even be an alternative to propane for those living in remote areas. Just refill a tank at the gas station every so often and your domestic fuel cell will power the whole house for days.

Taking this one step further, a solar-powered hydrogen generator could even be a way to get completely ‘off the grid.' Use daytime solar to produce hydrogen, store it and run it through a fuel cell for electricity all night long.

Admittedly, hydrogen is not without a downside. When mixed with air, it ignites easily, making rigorous safety precautions essential. Systems must be put in place to detect leaking or blocked pipes and hoses, and that's where Excess Flow Valves come in. 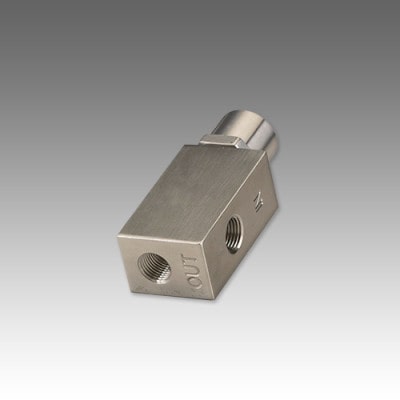 An Excess Flow Valve (EFV) is a simple and reliable device for detecting changes in the flow of gas through a pipe. Any leak resulting in abnormally high flow triggers an alarm, as does low flow due to a blockage. In the case of a broken or ruptured hose, the flow of hydrogen gas can be shut off almost instantly, virtually eliminating the risk of fire or explosion.

ChemTec manufactures a range of EFV's suited for hydrogen production and other systems. Both manual and automatic reset models are available and custom solutions can be developed when needed.

To learn more about the Solar-powered SmartFuel® hydrogen dispenser AP deployed in India, click here. Read about other commercial electrolyzers by following this link to a page on the National Renewable Energy Laboratory (NREL) website.

If you're looking for EFVs, flow monitors or another product, contact the Chemtec manufacturing team today.